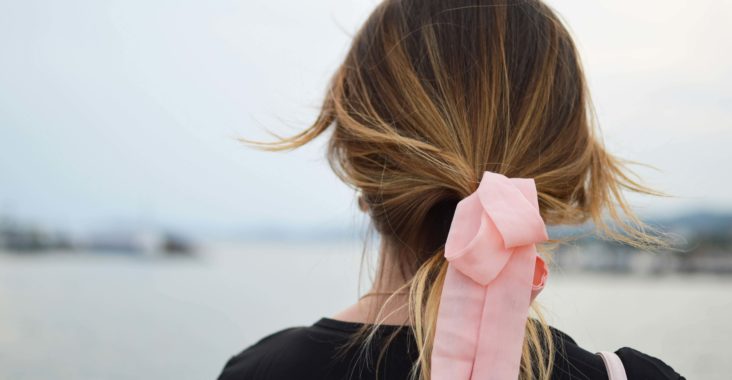 Let’s start with some excellent news: As of 2015, cancer in the United States is on a steady decline. According to the American Cancer Society, since its peak in 1991, cancer occurrences among Americans fell 26 percent, resulting in 2.4 million cancer-related deaths avoided during that time.  Furthermore, the last decade of data available reveals that new cancer diagnoses rates fell two percent in men while remaining the same rate in women.

Now the negative news: While the above figures are much to celebrate, over 1.7 million new cancer cases are expected in 2018 – with nearly 610,000 expected to be in the U.S. Furthermore, certain ethnicities, ages, and even states find themselves with a higher likelihood for developing cancer. As such, a significant number of patients in America and beyond continue to struggle with cancer treatment options that leave them in pain, unable to eat, depressed and other terrible symptoms. In recent years, patients turned to medical 420 to address these symptoms. Now, with medical 420 expanding across the country, more patients are asking which are the most ideal medical 420 strains for cancer treatment assistance.

We’re going to start off with a helpful disclaimer: this is not a recommended guide to which strains cancer patients should use for their symptoms. Instead, treat this as an introduction to some of the more popular options on the market. This is an important point to remember as each person reacts differently to each strain of 420. What may work for you may not work for the next person dealing with the same type of cancer. Be sure to discuss with your medical team to determine which course of action is best for you.

That said, the side effects of cancer are immense and trying on a person. While numerous symptoms can arise, these five sections encompass those which trouble patients the most, and which strains are popular choices for treatment:

Cancer pain can either be acute or chronic and affect a person’s nerves, bones and soft tissue. Additionally, patients can experience phantom pains as well as pain from an organ in their body, in a different area of the body, which is called referred pain.

Stomach issues are some of the worst pains cancer patients endure. By taking 420, our endocannabinoid system has the potential to ease the effects brought on by chemotherapy and other conditions which cause nausea. Some of the more popular strains include:

Cancer, like HIV/AIDS and eating disorders, is one of the worst medical conditions to affect a person’s appetite. In cancer’s case, certain types affecting the body may directly cause the loss of hunger. In other cases, it is brought on by chemotherapy and other treatments. Some of the more recommended strains for this include:

A patient’s mental health is extremely likely to be affected during a cancer treatment. Having cancer has the potential to negatively affect a person’s anxiety, bringing on heightened levels of fear and depression. In fact, the American Cancer Society notes how these symptoms can even reach loved ones offering support and care for a patient. Because of its immense emotional gravity, patients seek medical 420 strains for cancer related mental health woes just as they would for pain and appetite. Some of the strains associated with relief are:

If the above symptoms didn’t make it clear, cancer patients undergo an immense toll when going through cancer and treatment. All accounted for, fatigue seems like a nearly certain outcome for patients during the process. To combat frequent lethargy, patients have turned to strains including:

Remember Every Person is Different

While these are often viable medical 420 strains for cancer patients, each person should consult with a medical professional before going forward. For more strain recommendations, consider this Leafly article which spoke to numerous cancer patients about which strains helped them during their ordeal.

If you are a patient or would like to become one in California, Nevada or New York, contact us today and we’ll be happy to answer any questions you have.